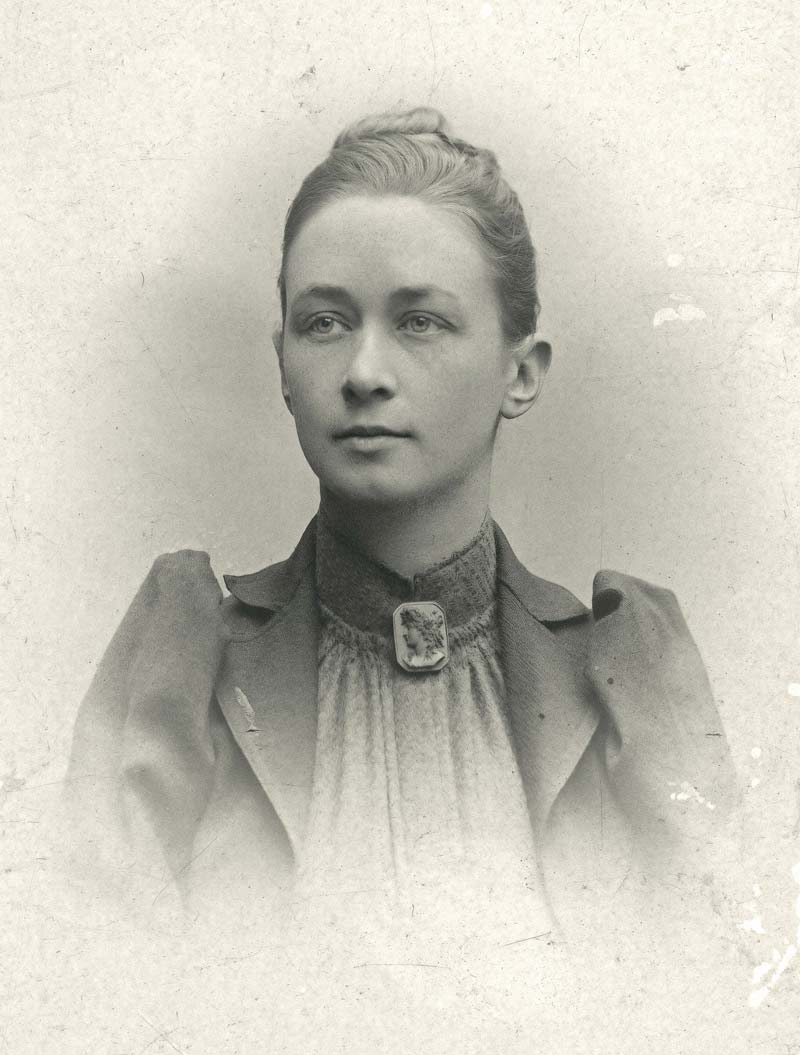 Considered among the creators of the first known abstract works in the history of Western art, the colorful and bold abstract paintings that the Swedish artist began to create radically in 1906 were decently different from those seen before.However, Hilma almost never exhibited her breakthrough paintings.She did not want them to be shown for twenty years after his death, as she believed that the world was not ready for them. Therefore, these rare abstractions were not seen until 1986. 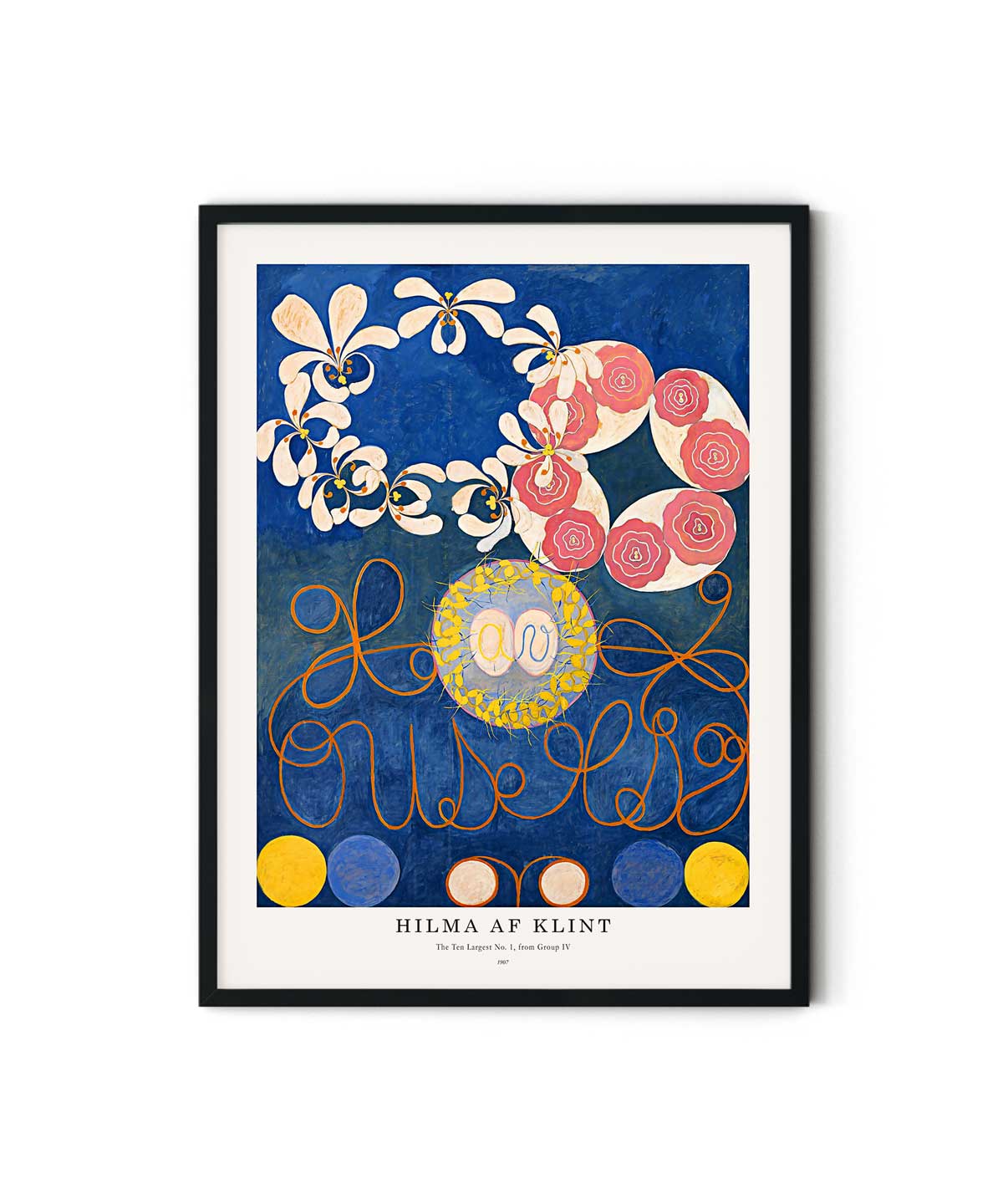 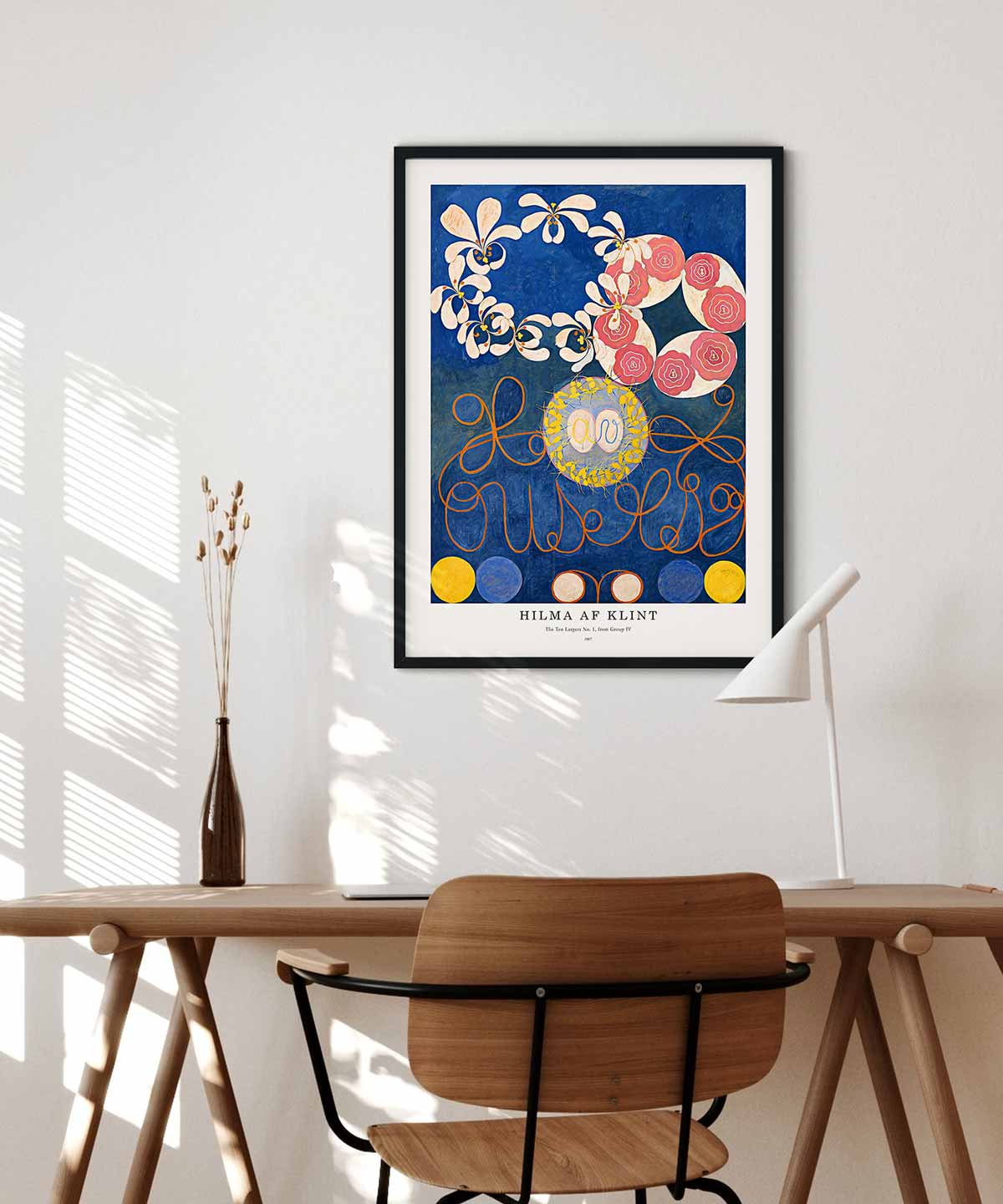 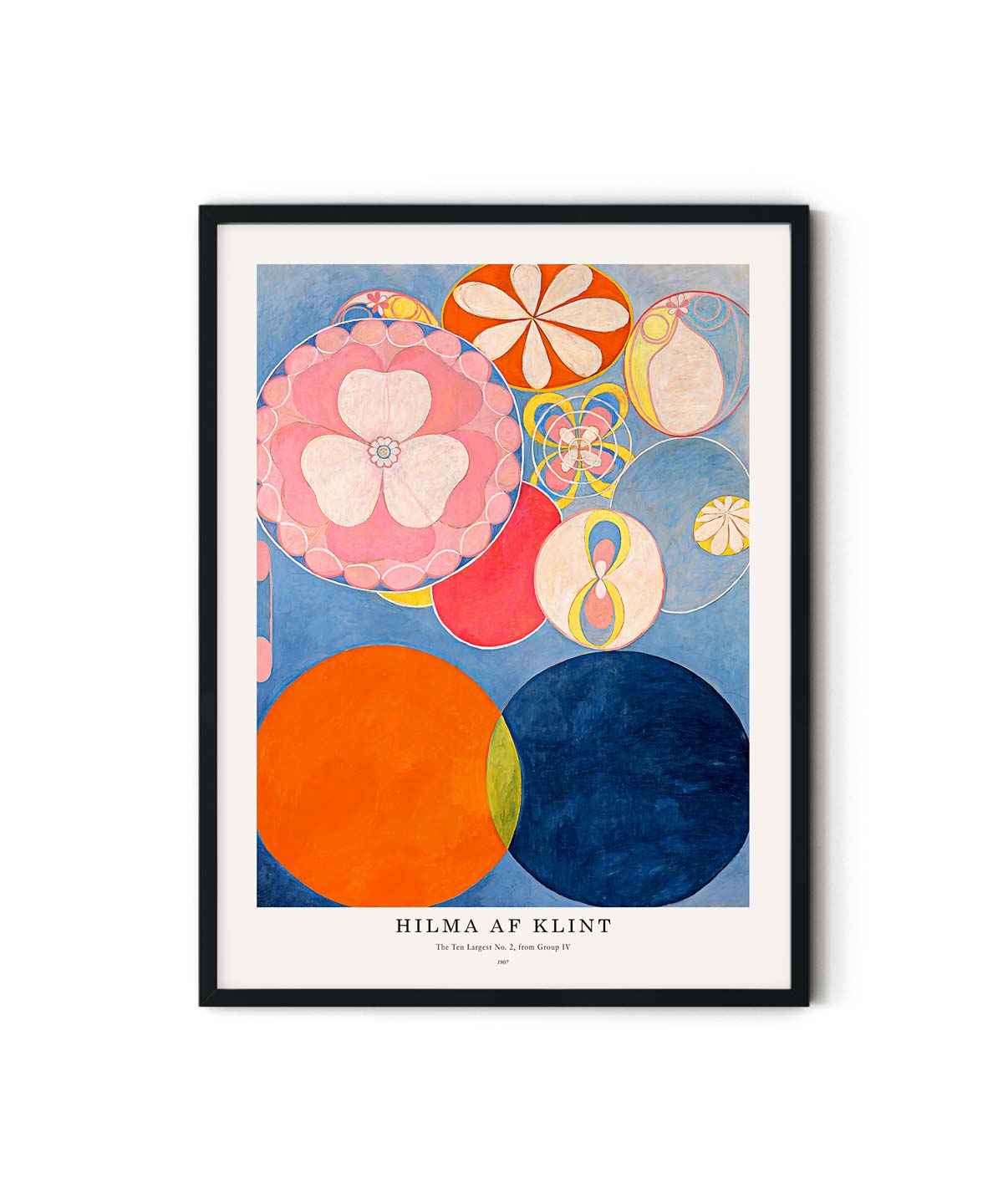 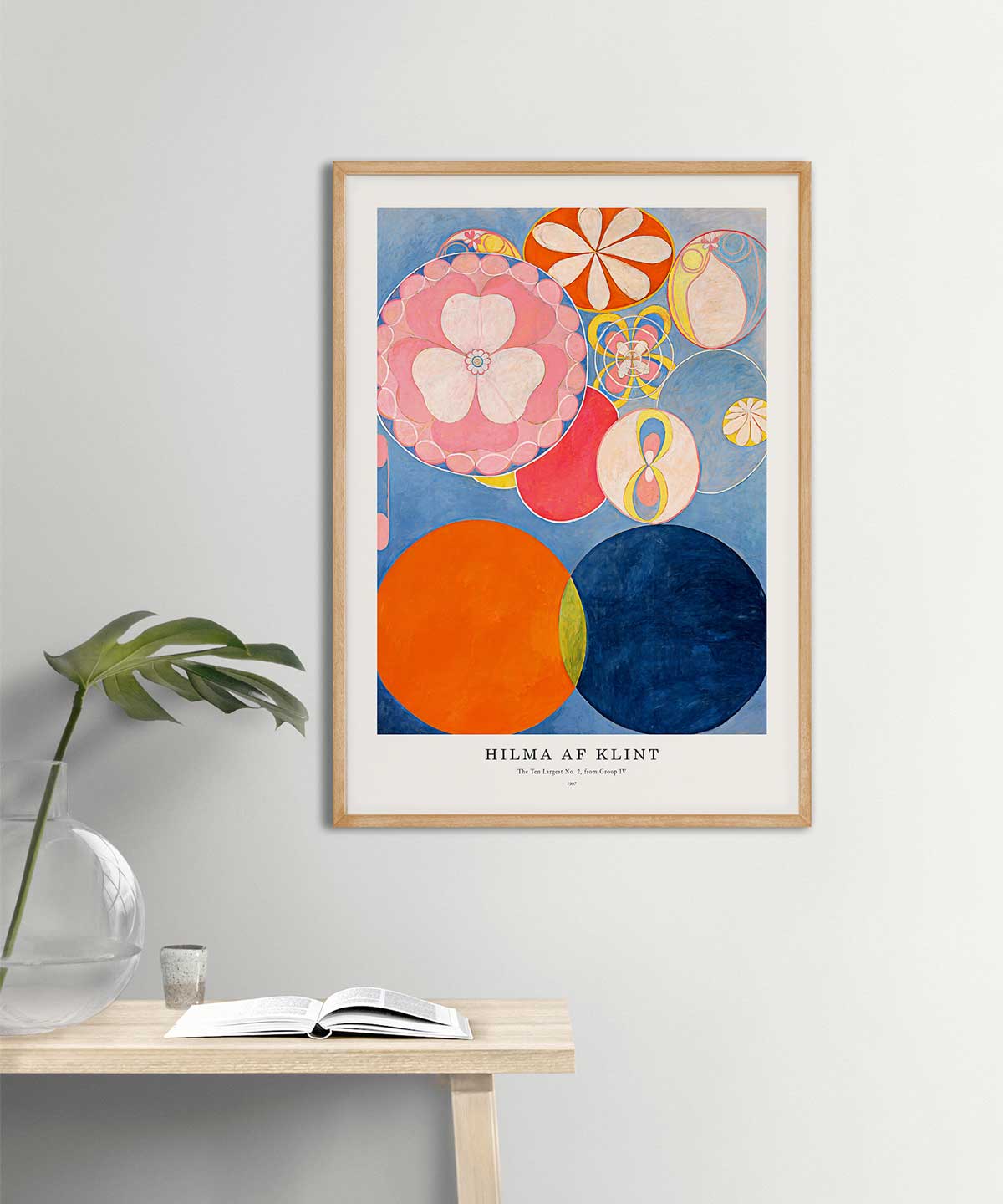 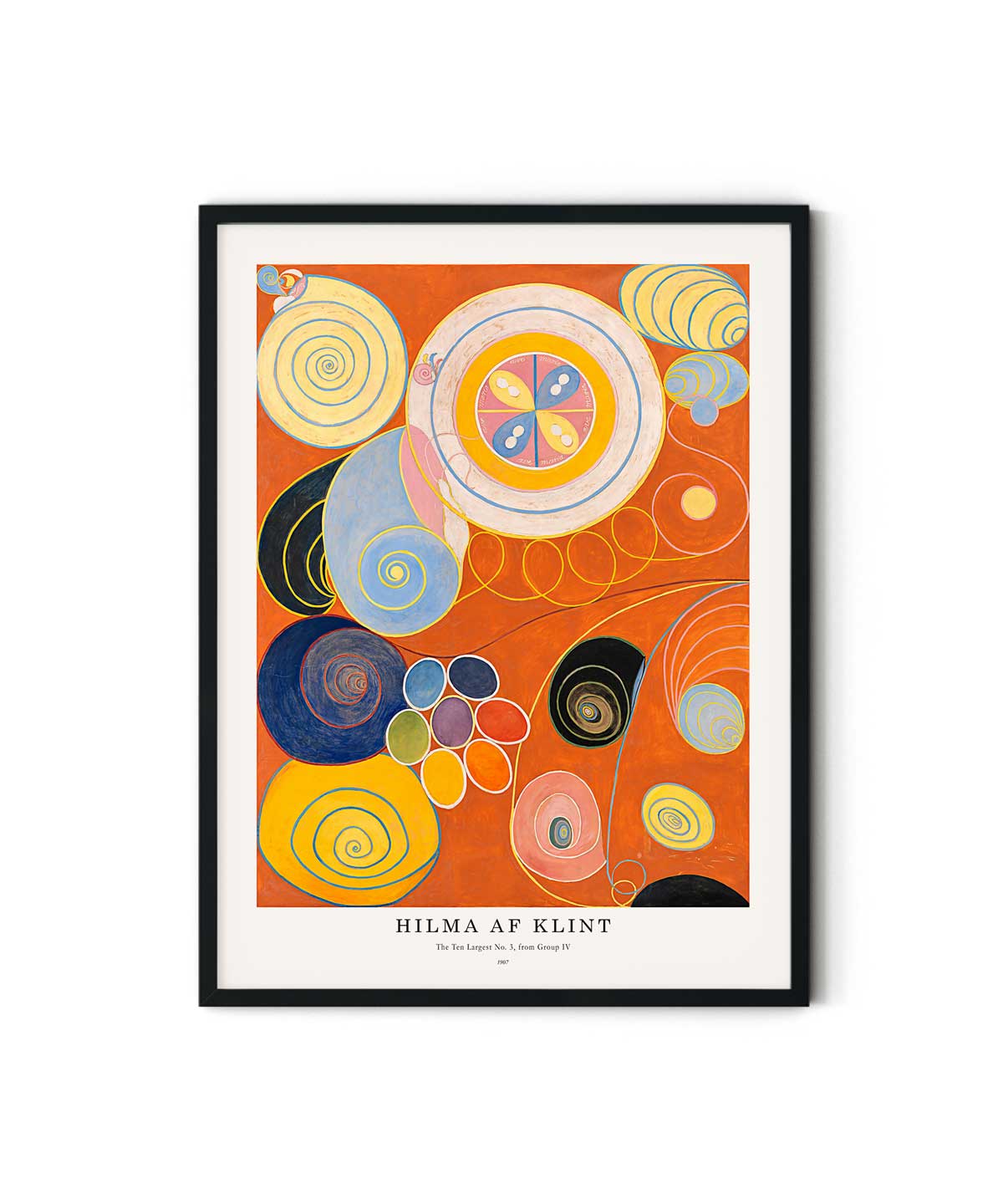 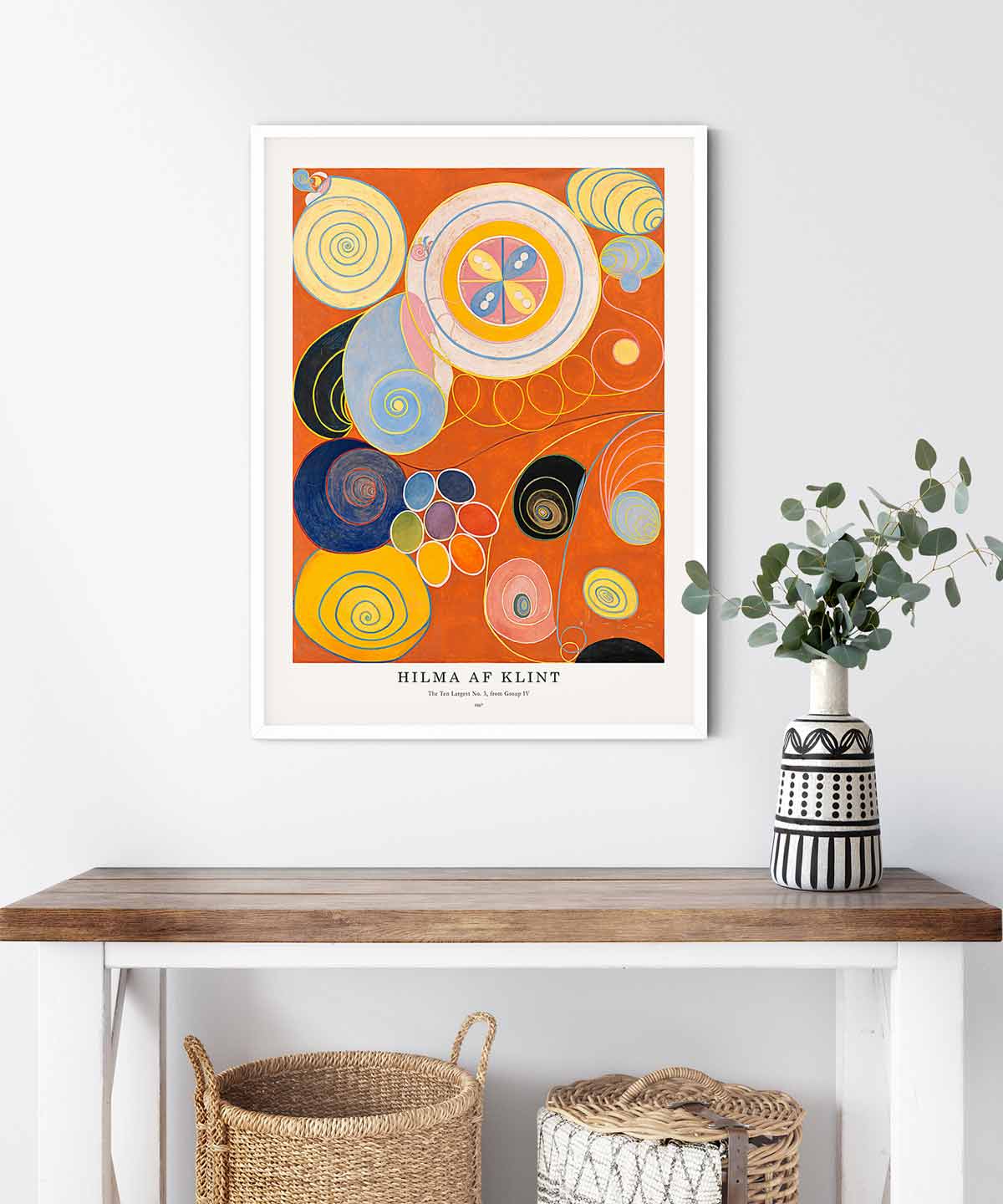 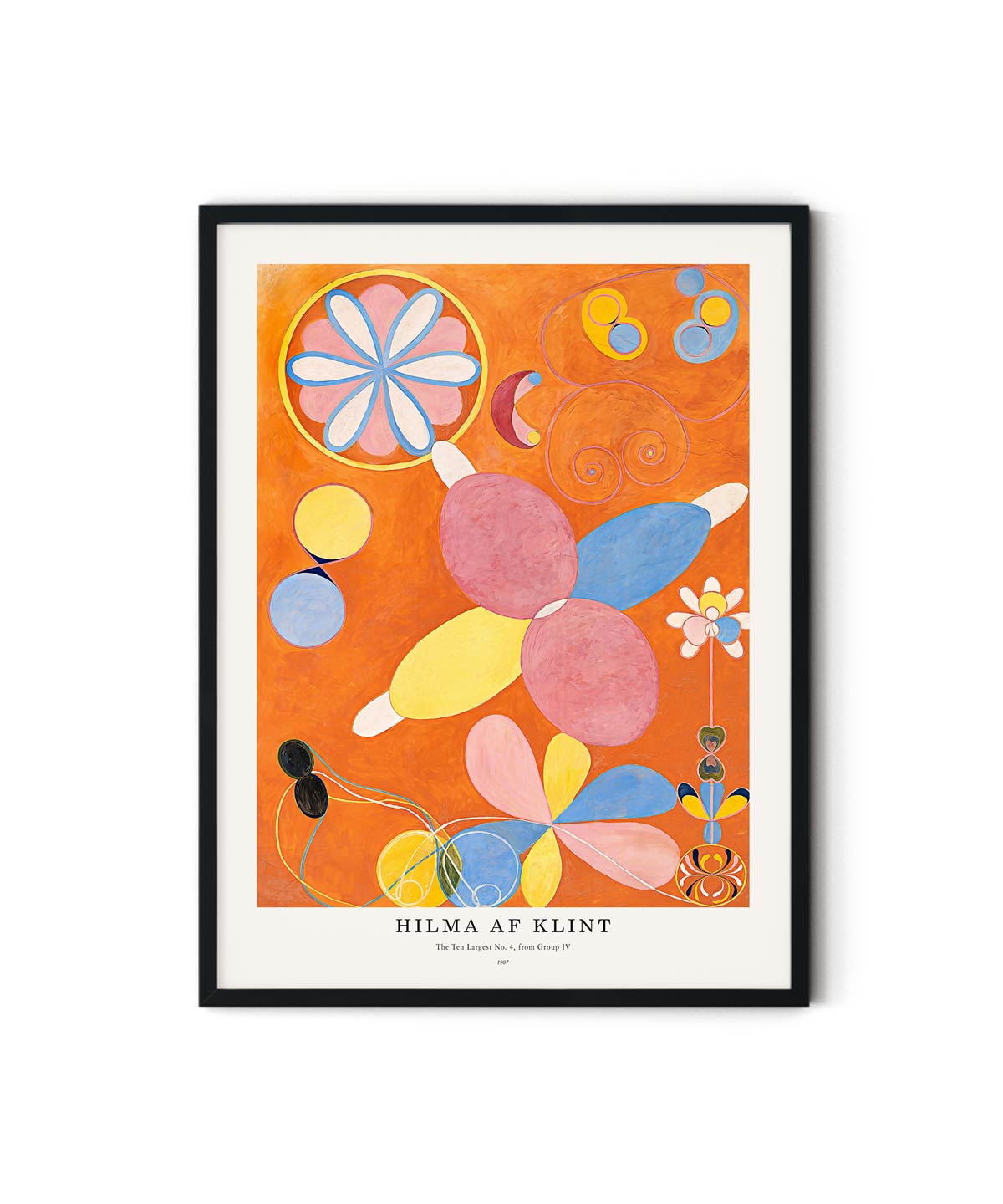 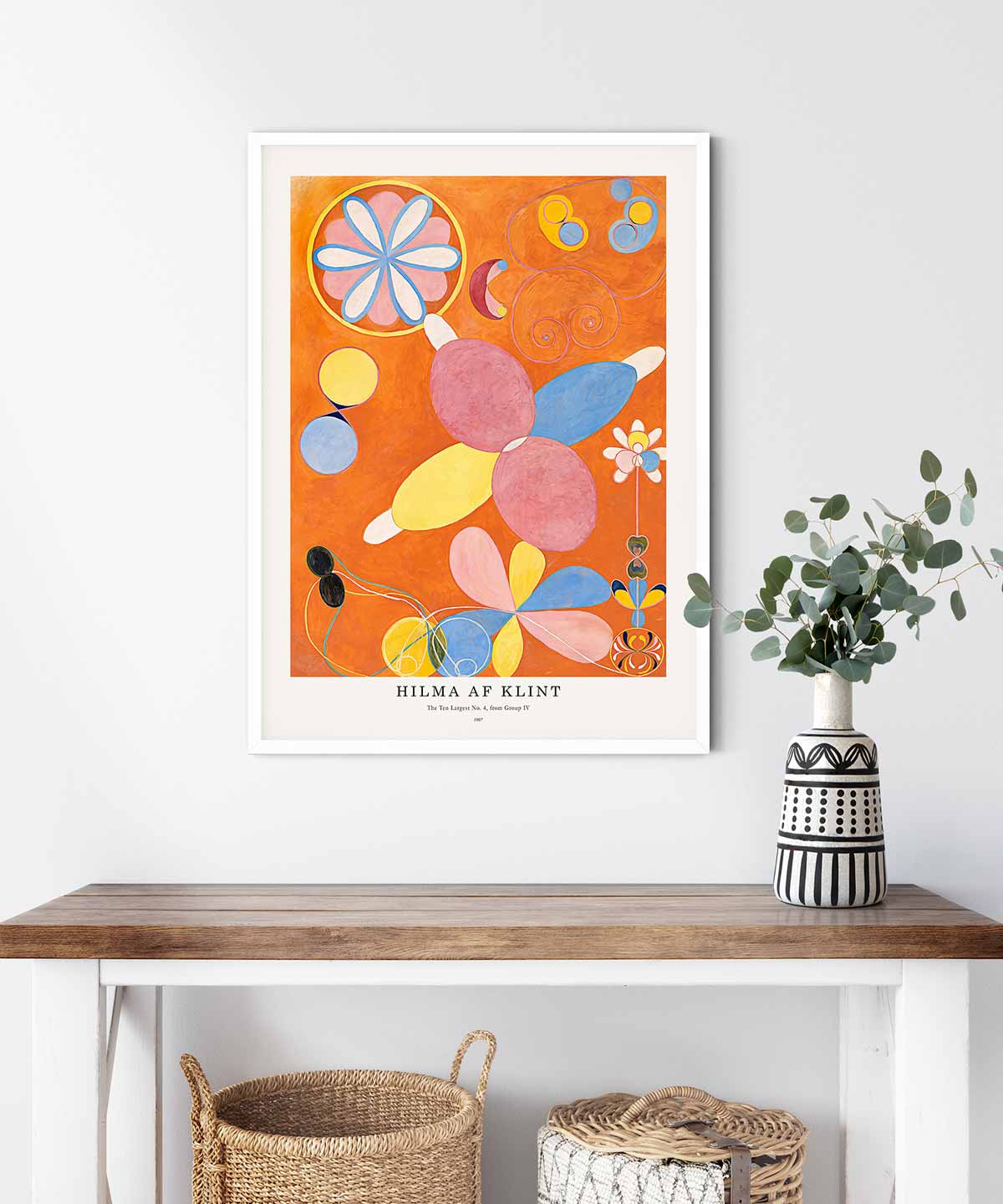 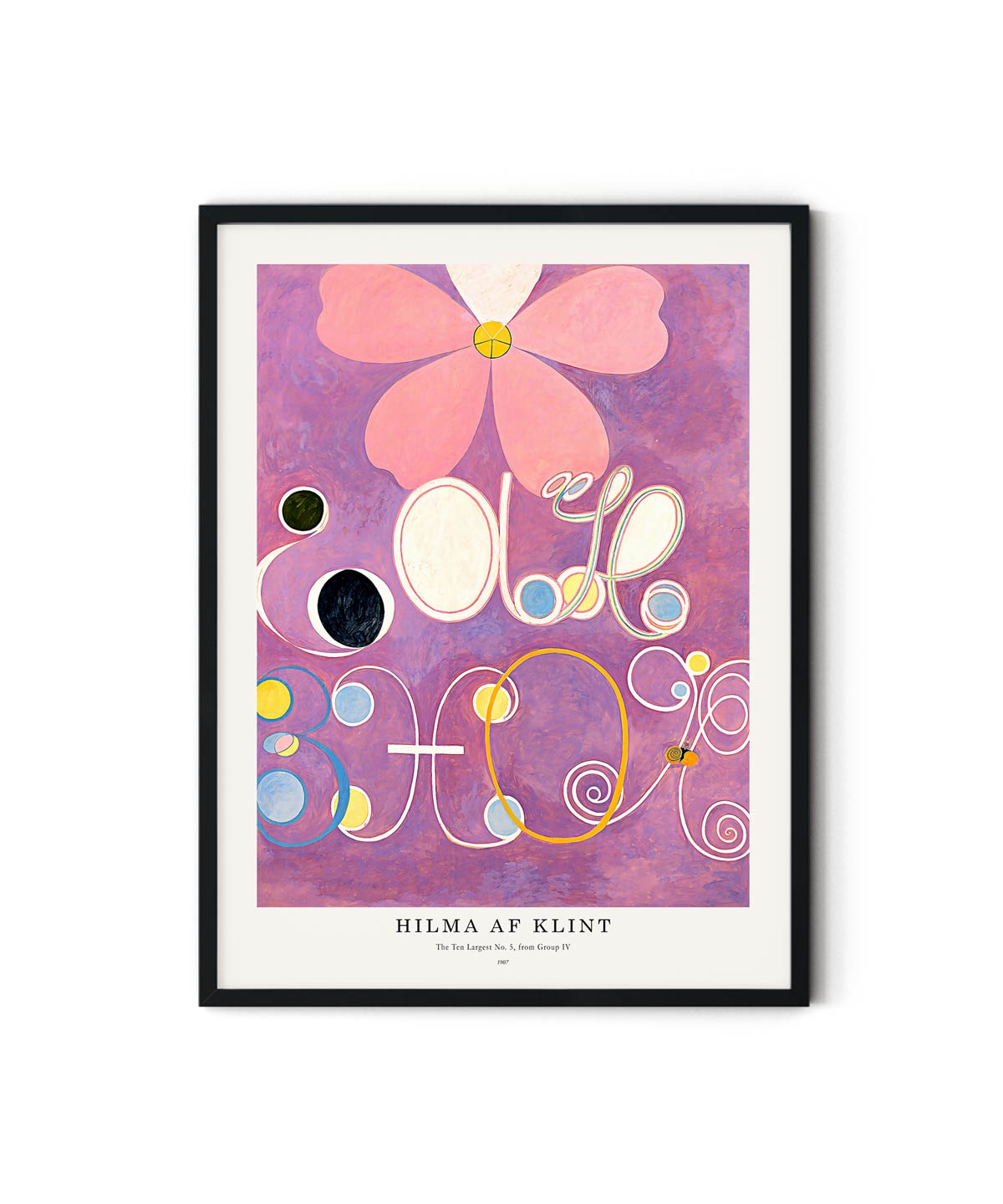 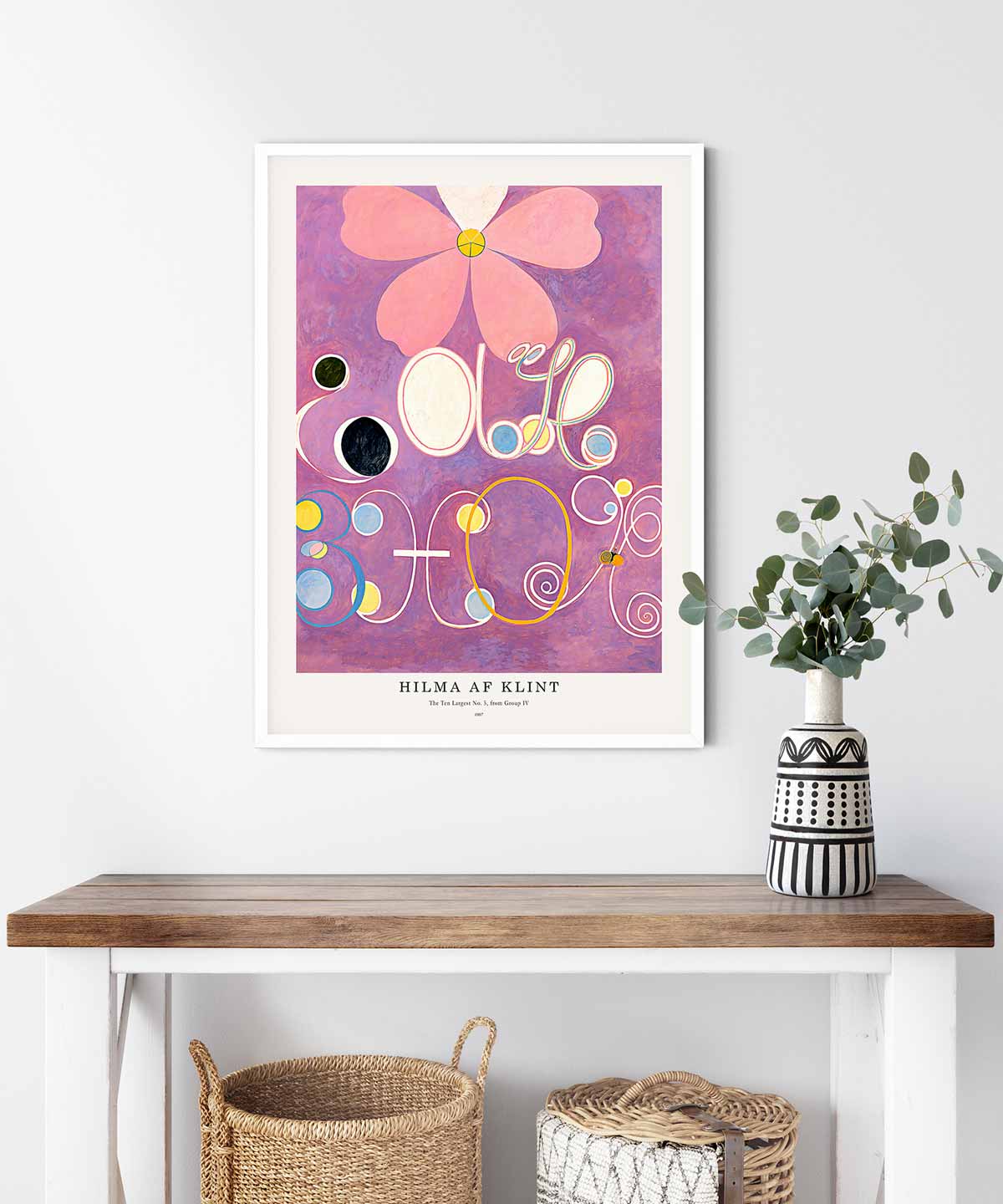 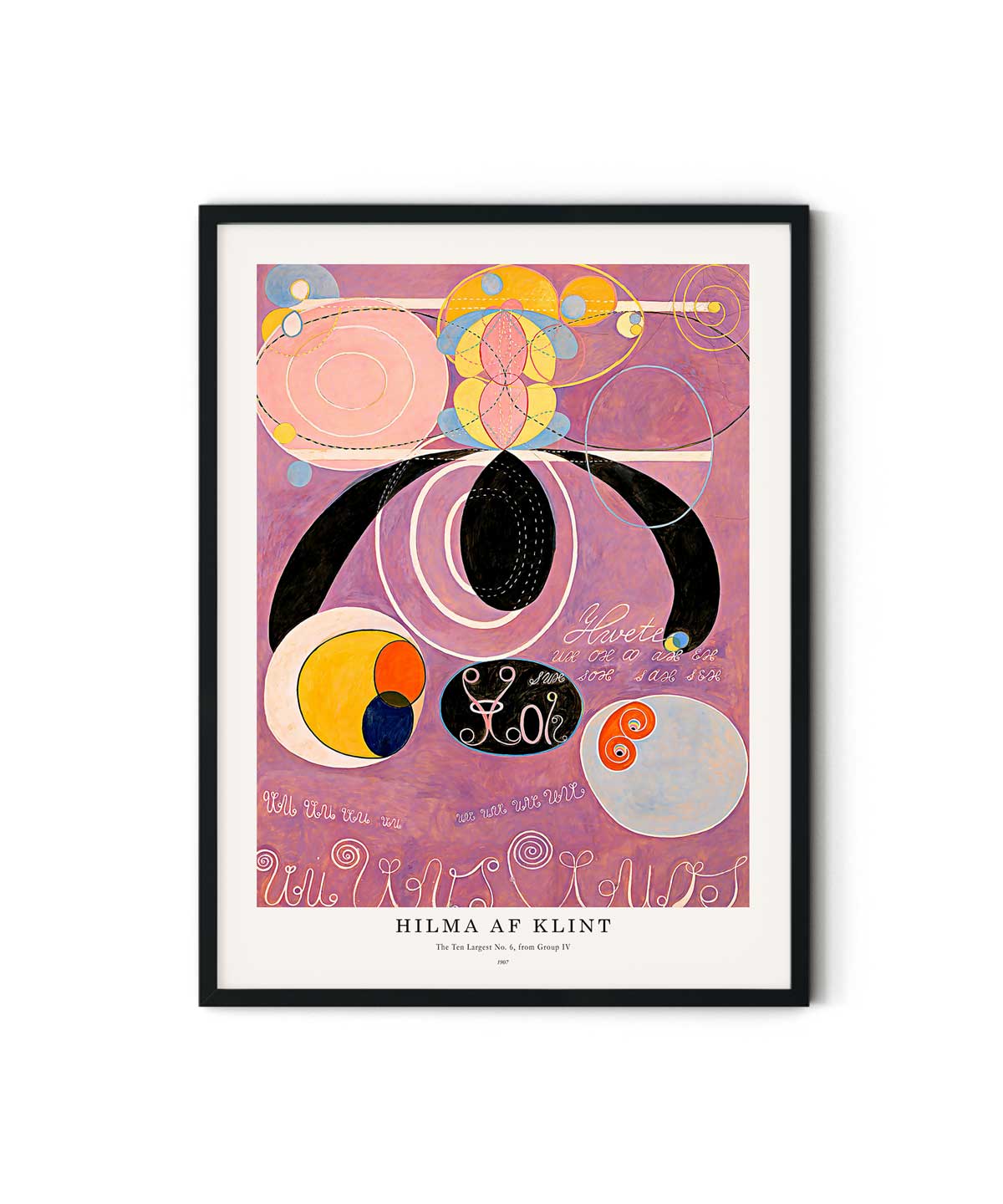 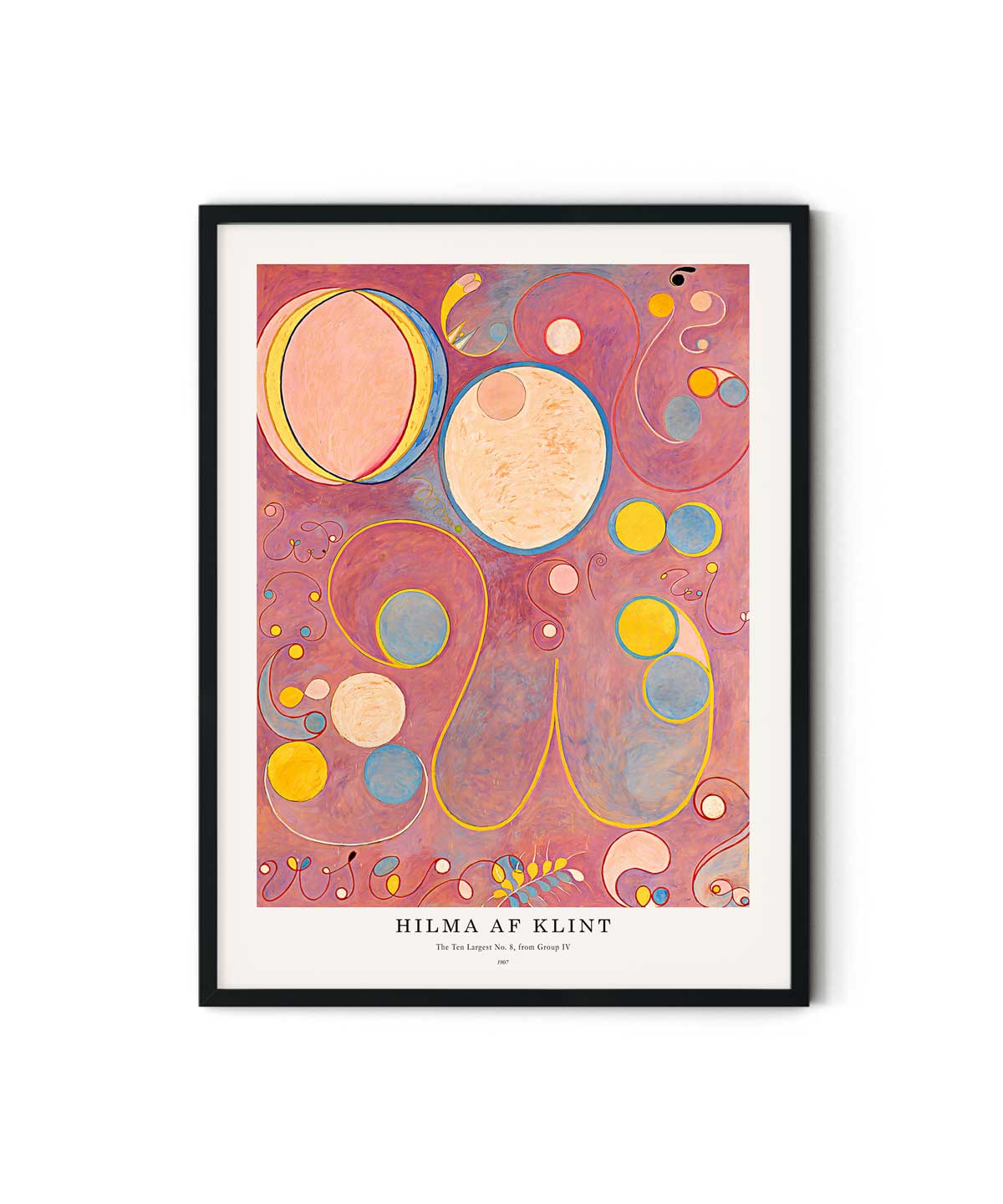 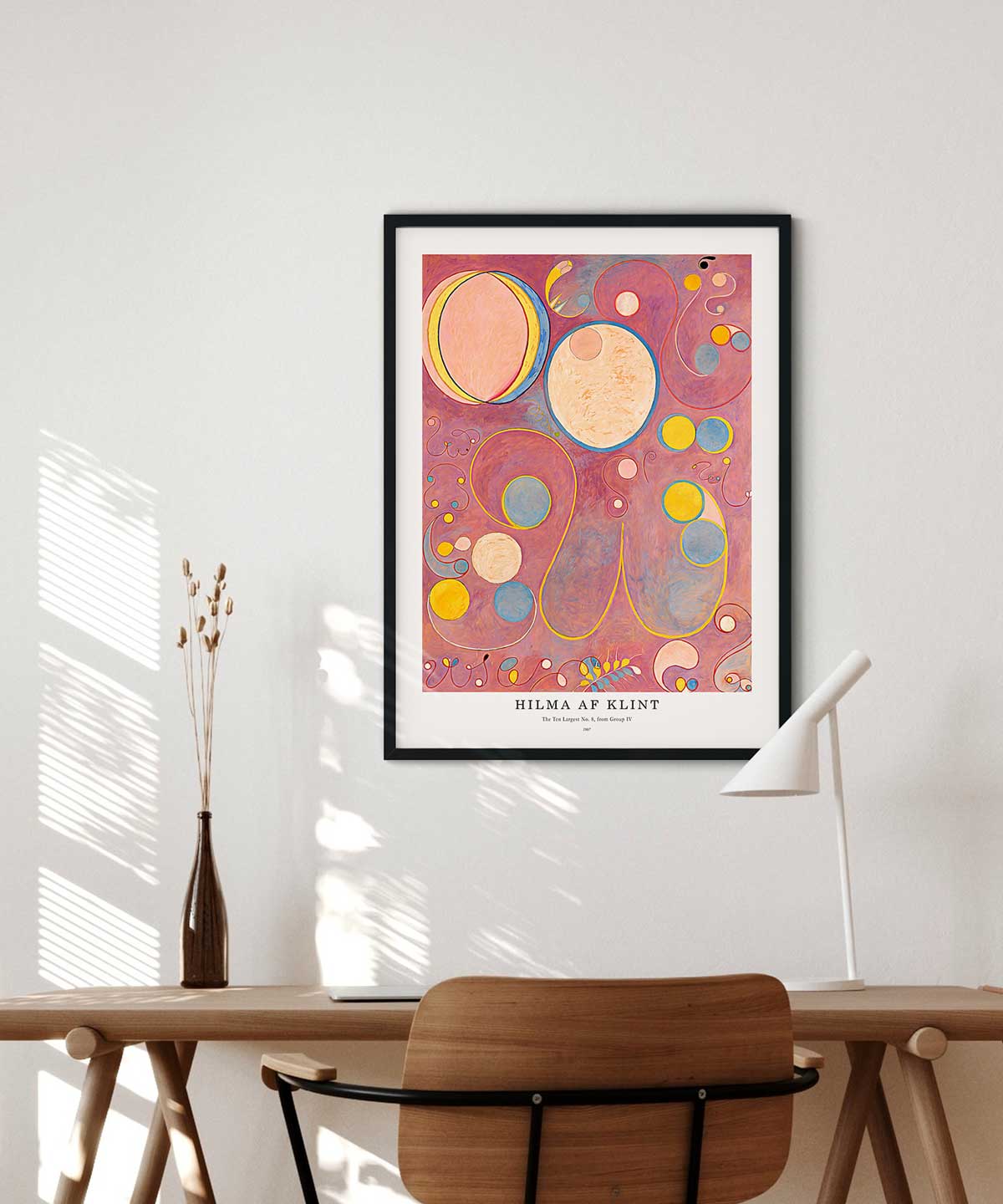 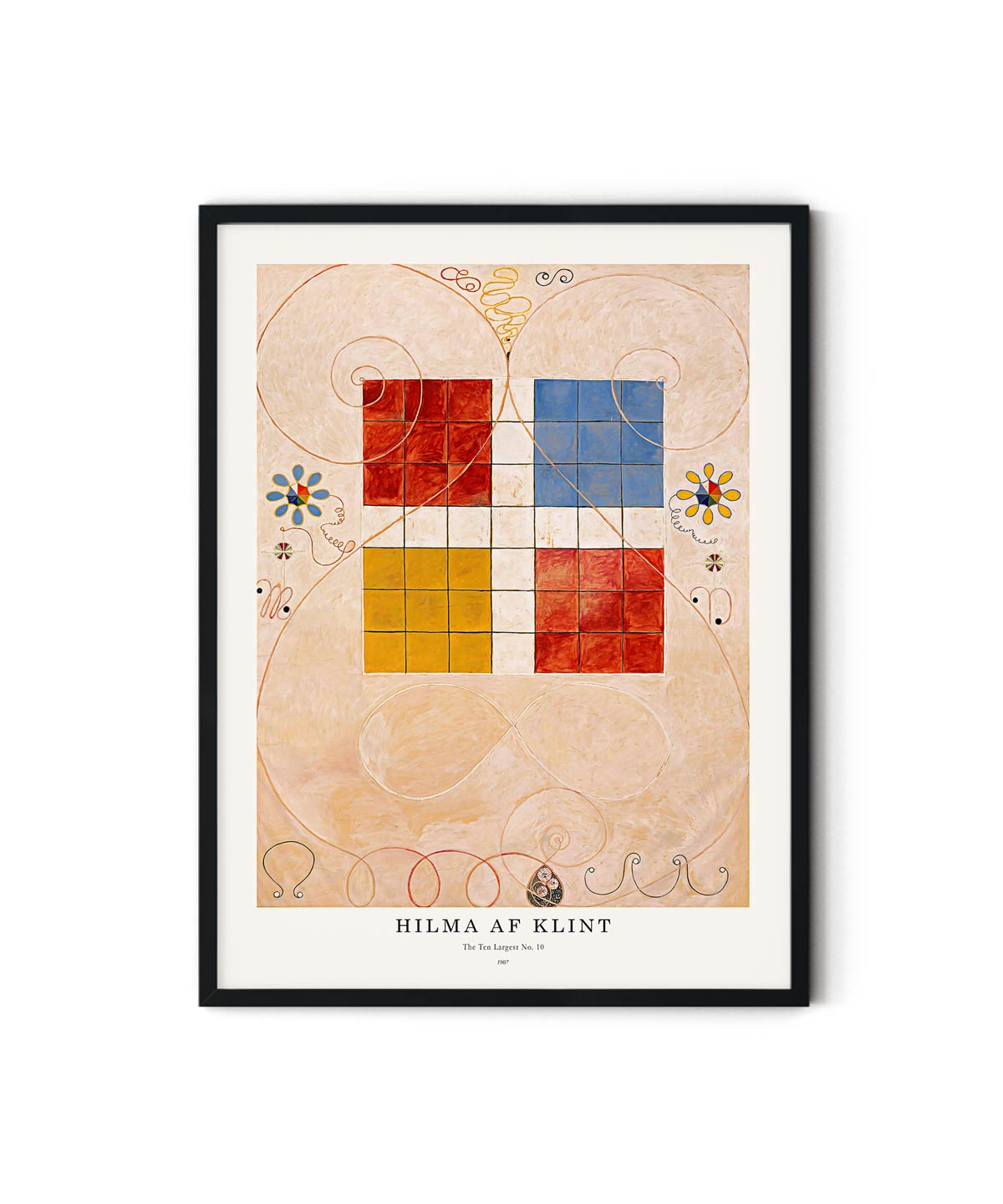 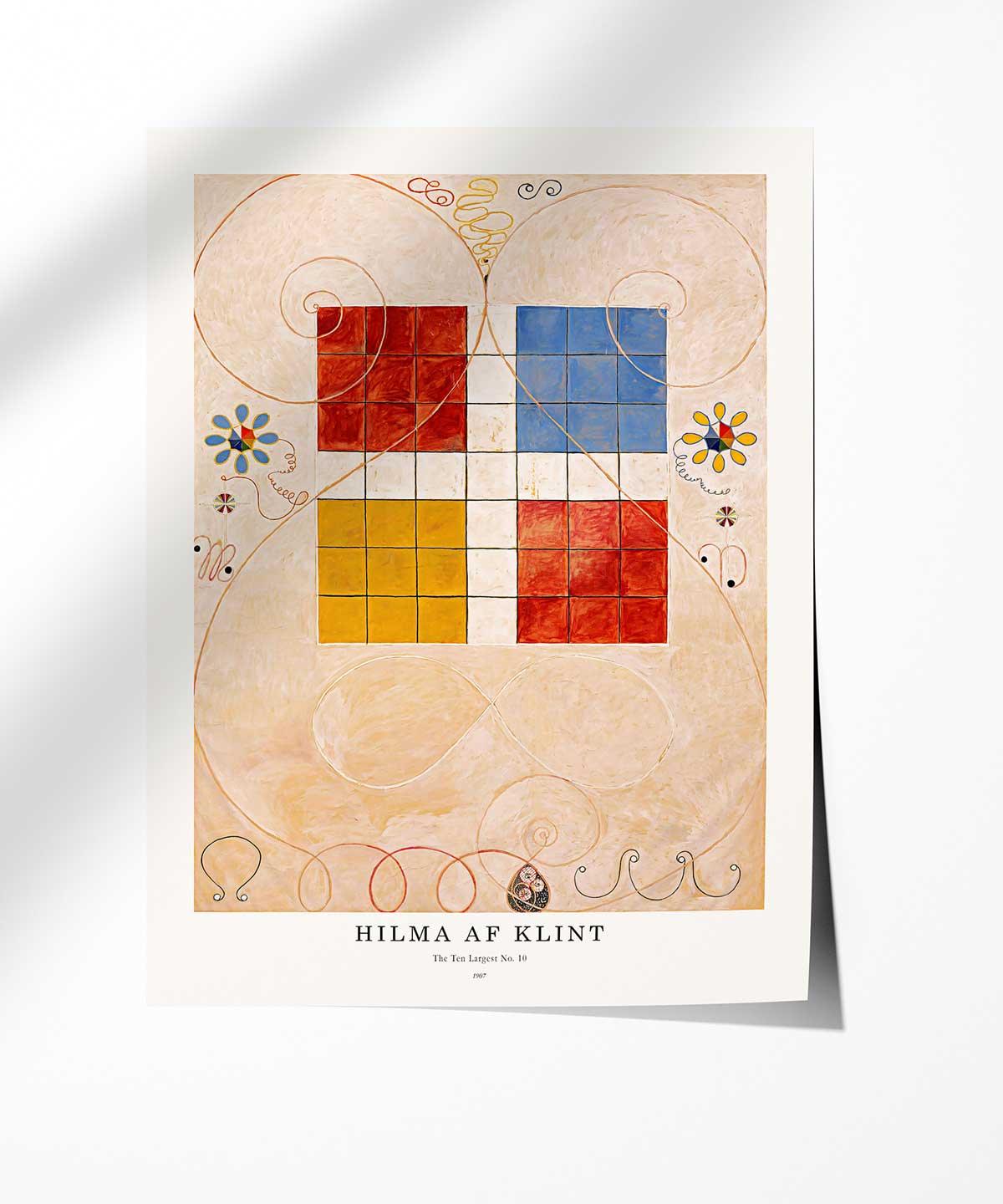 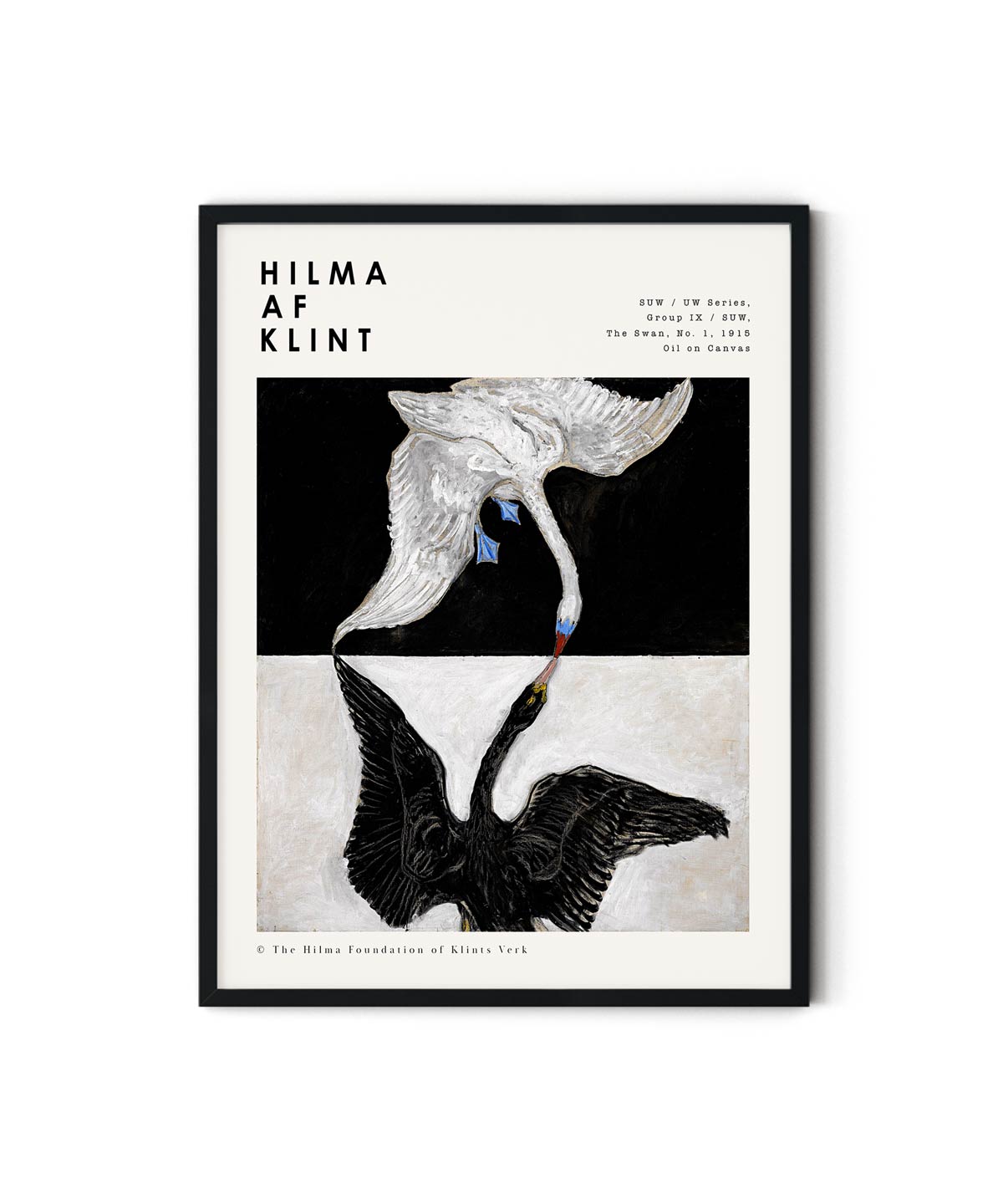 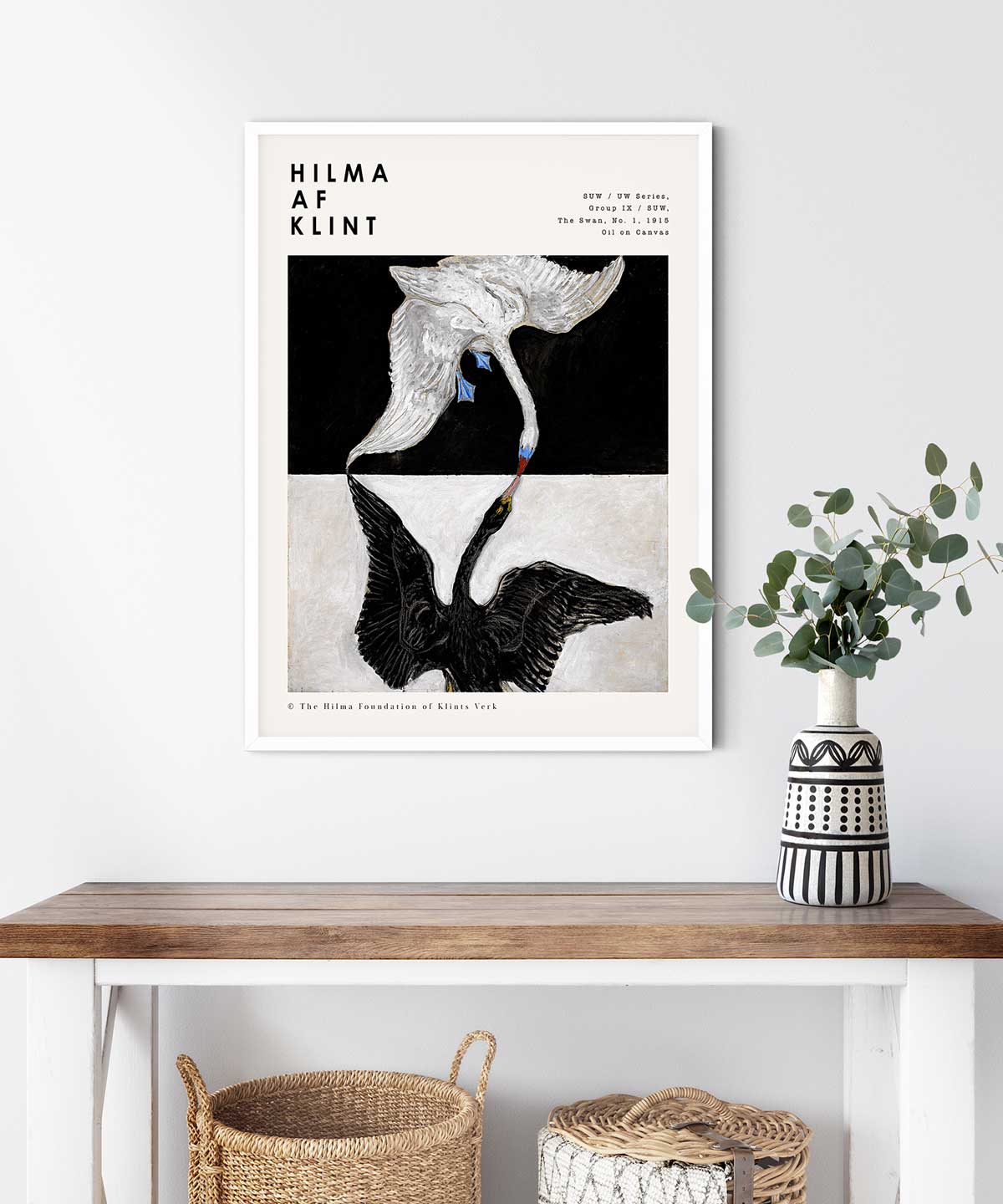 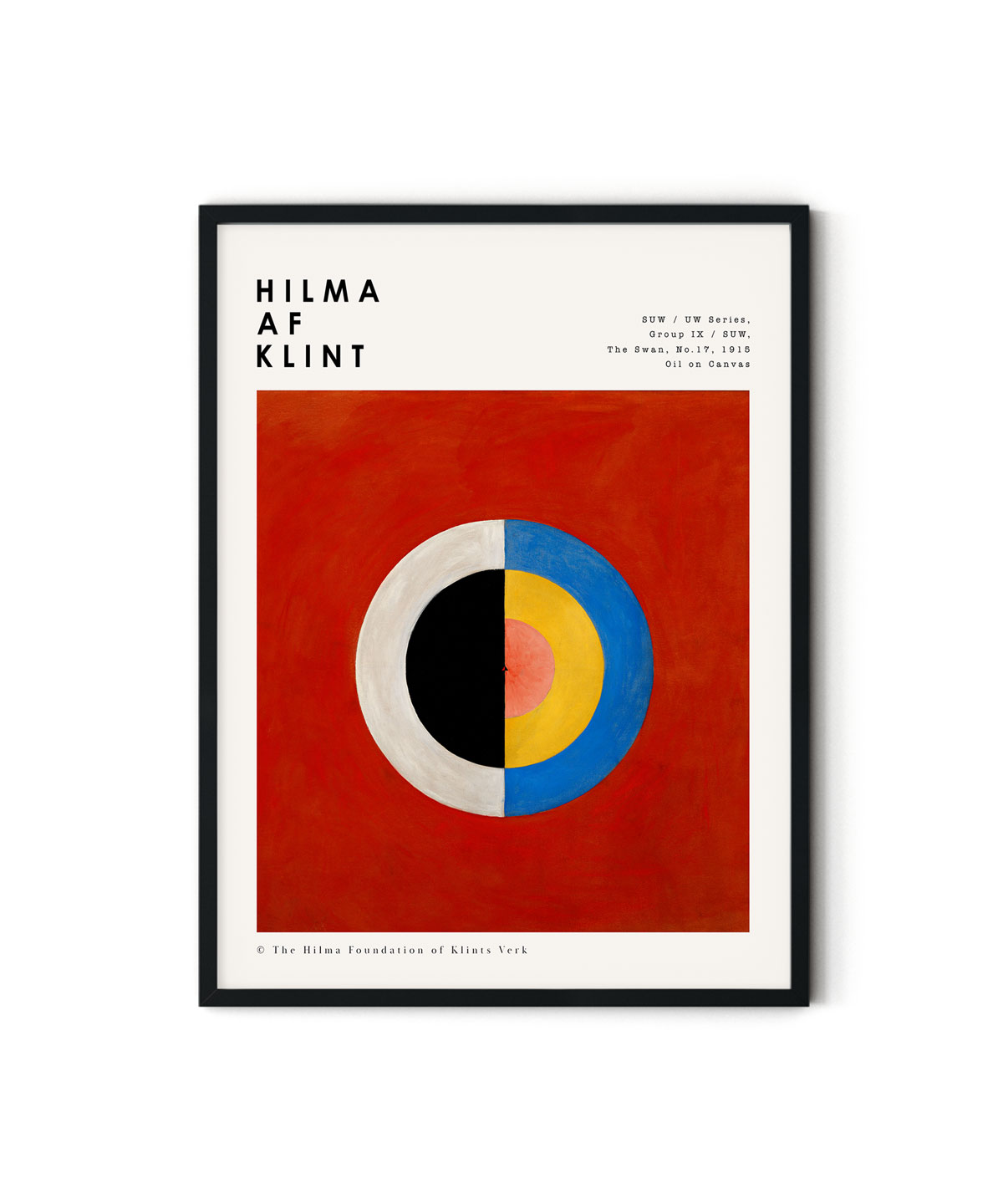 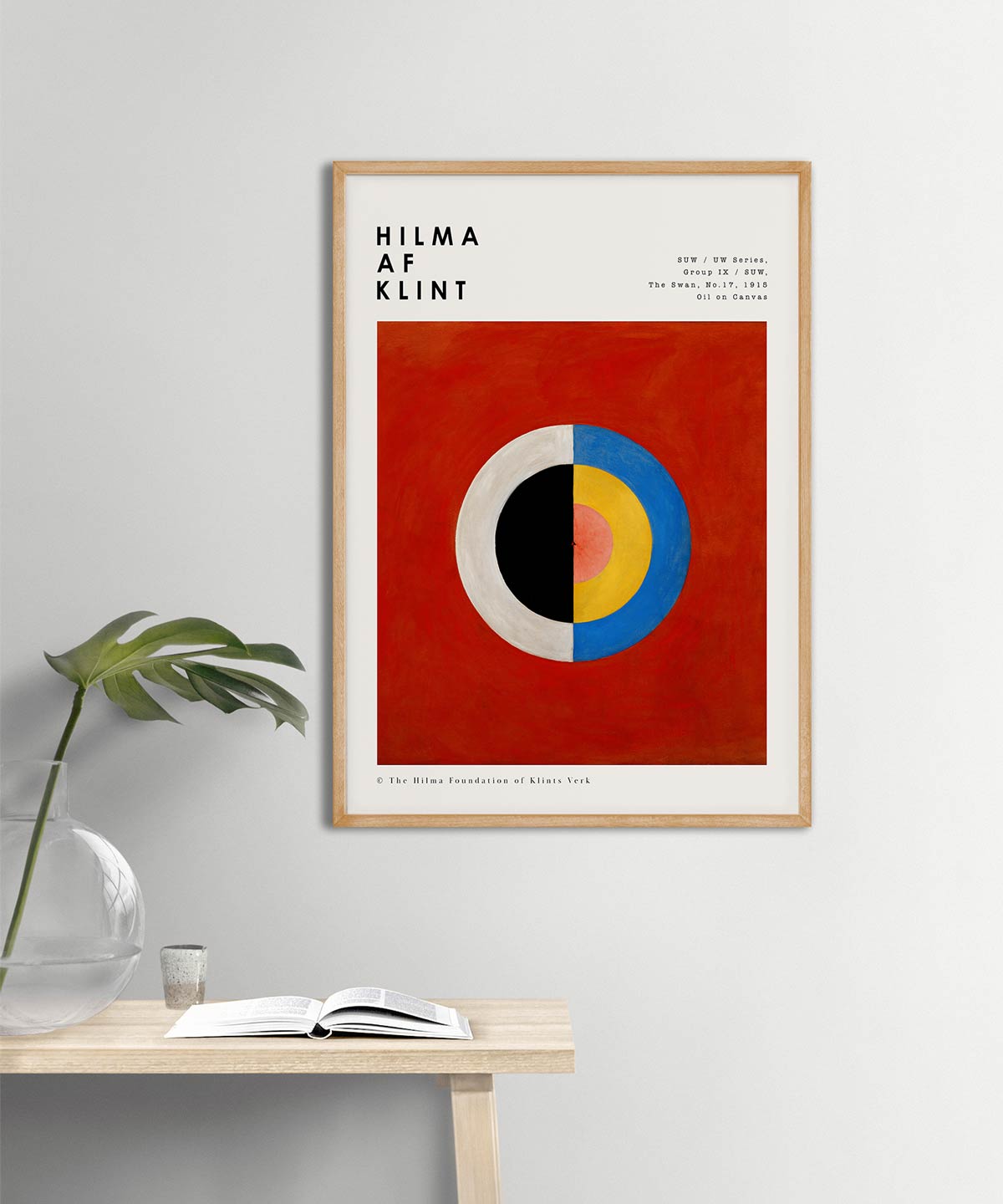 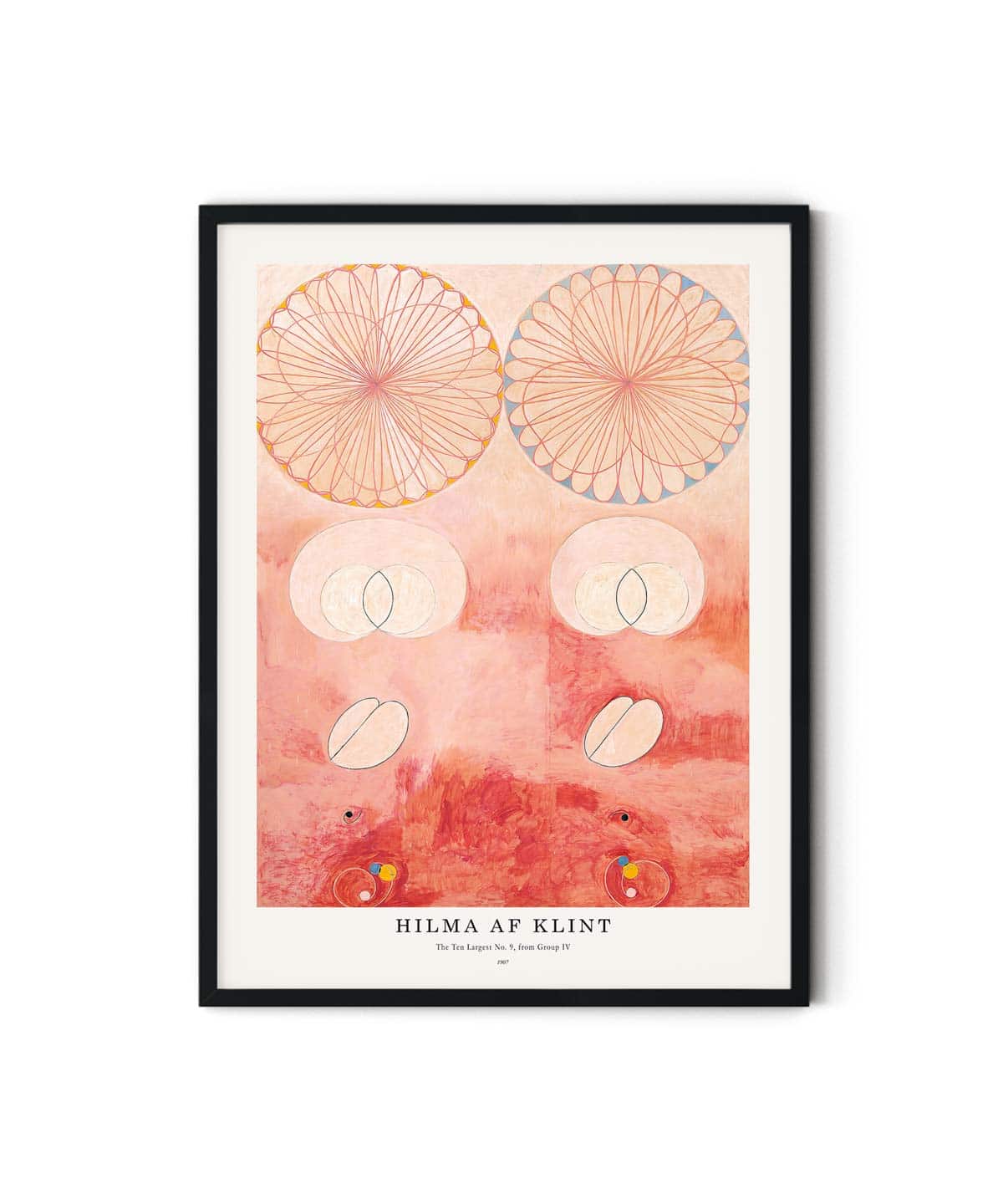 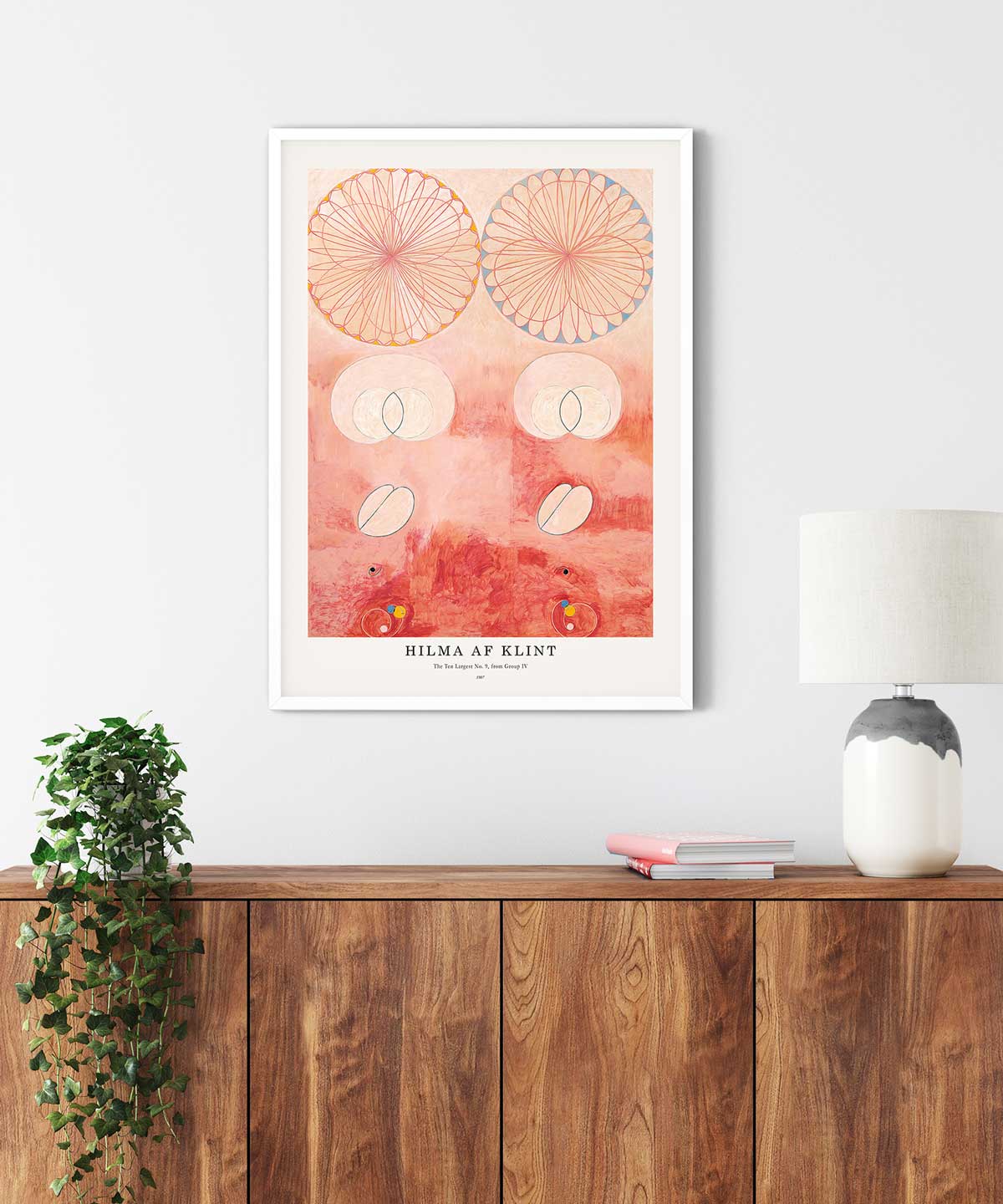 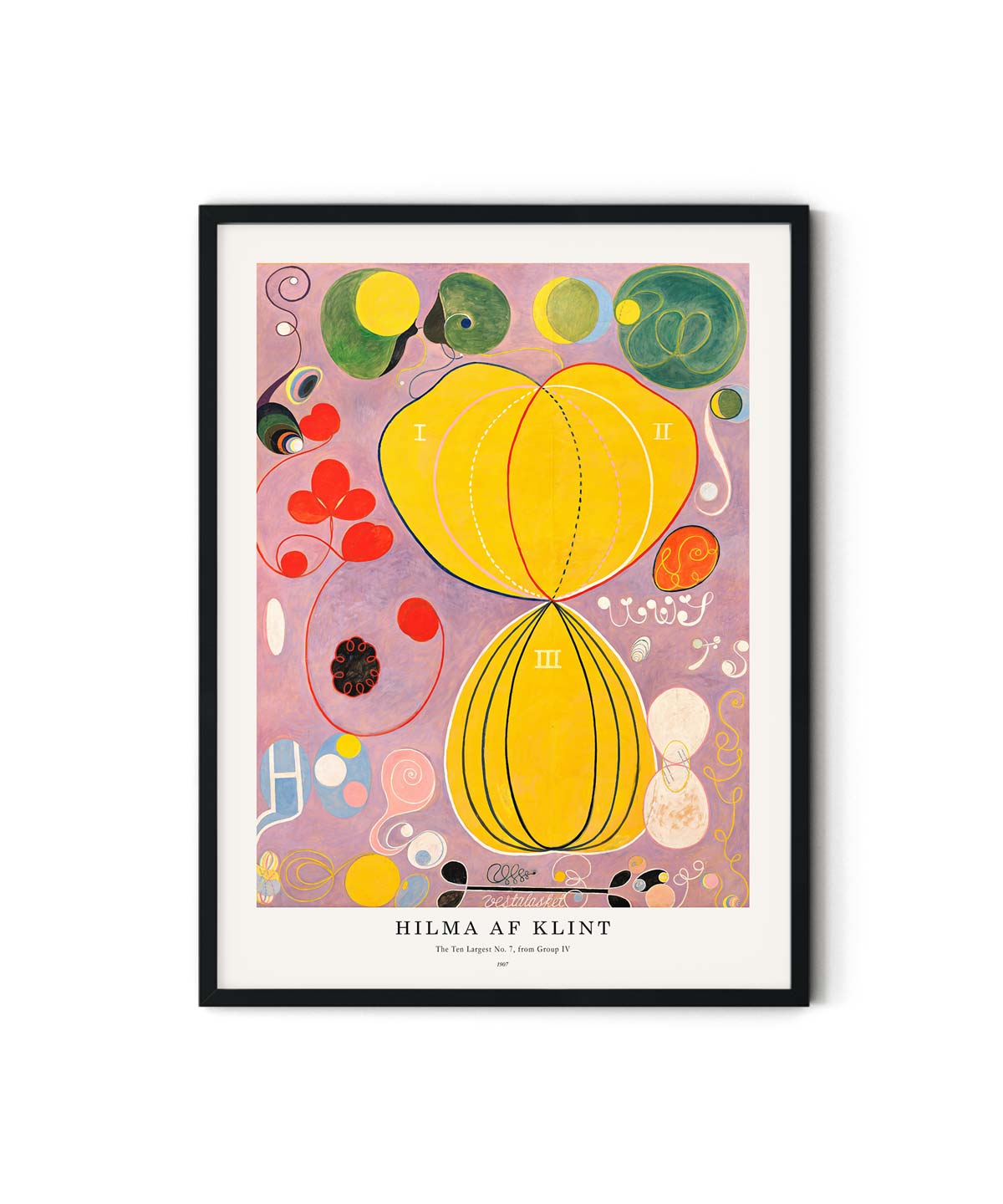 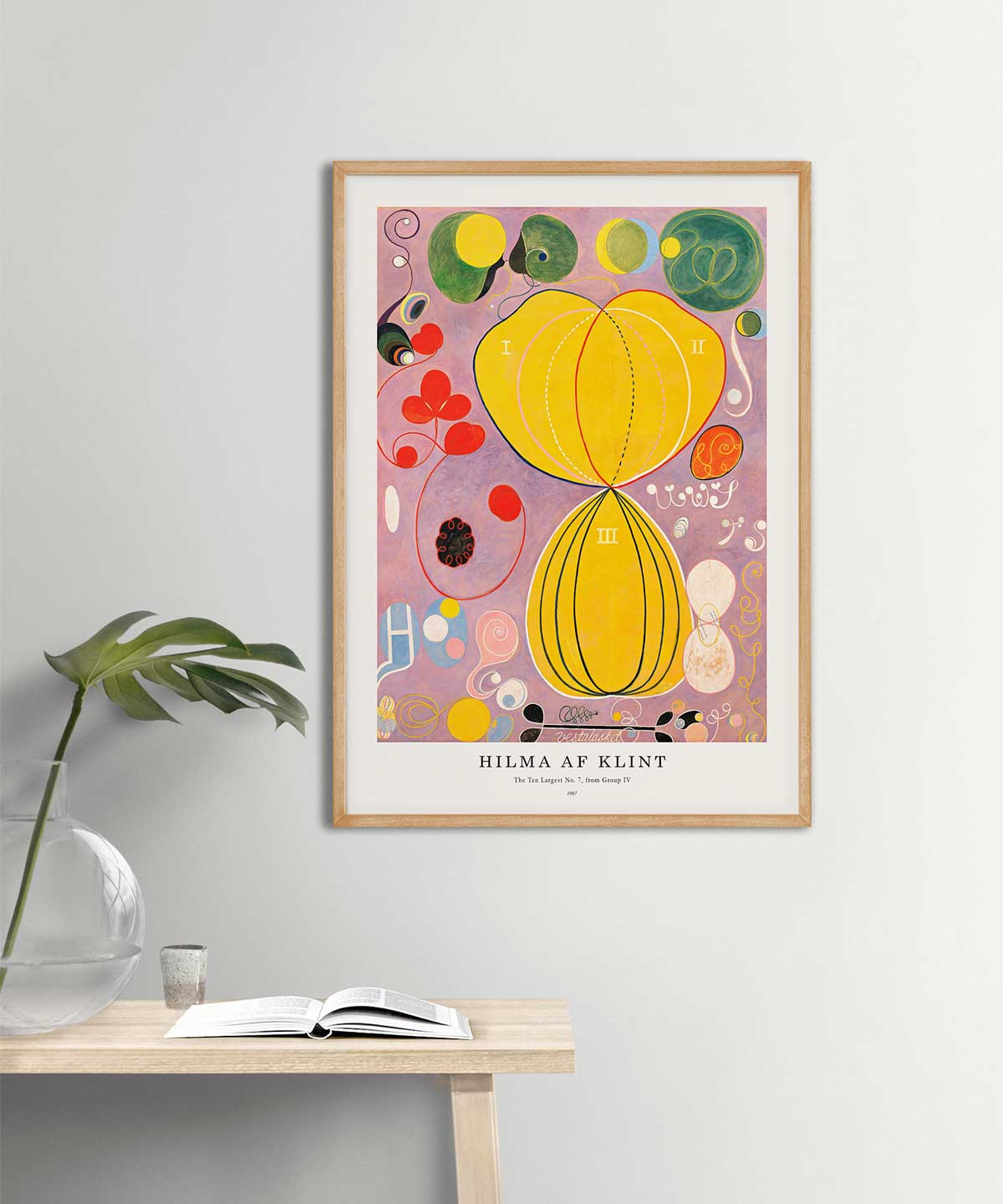 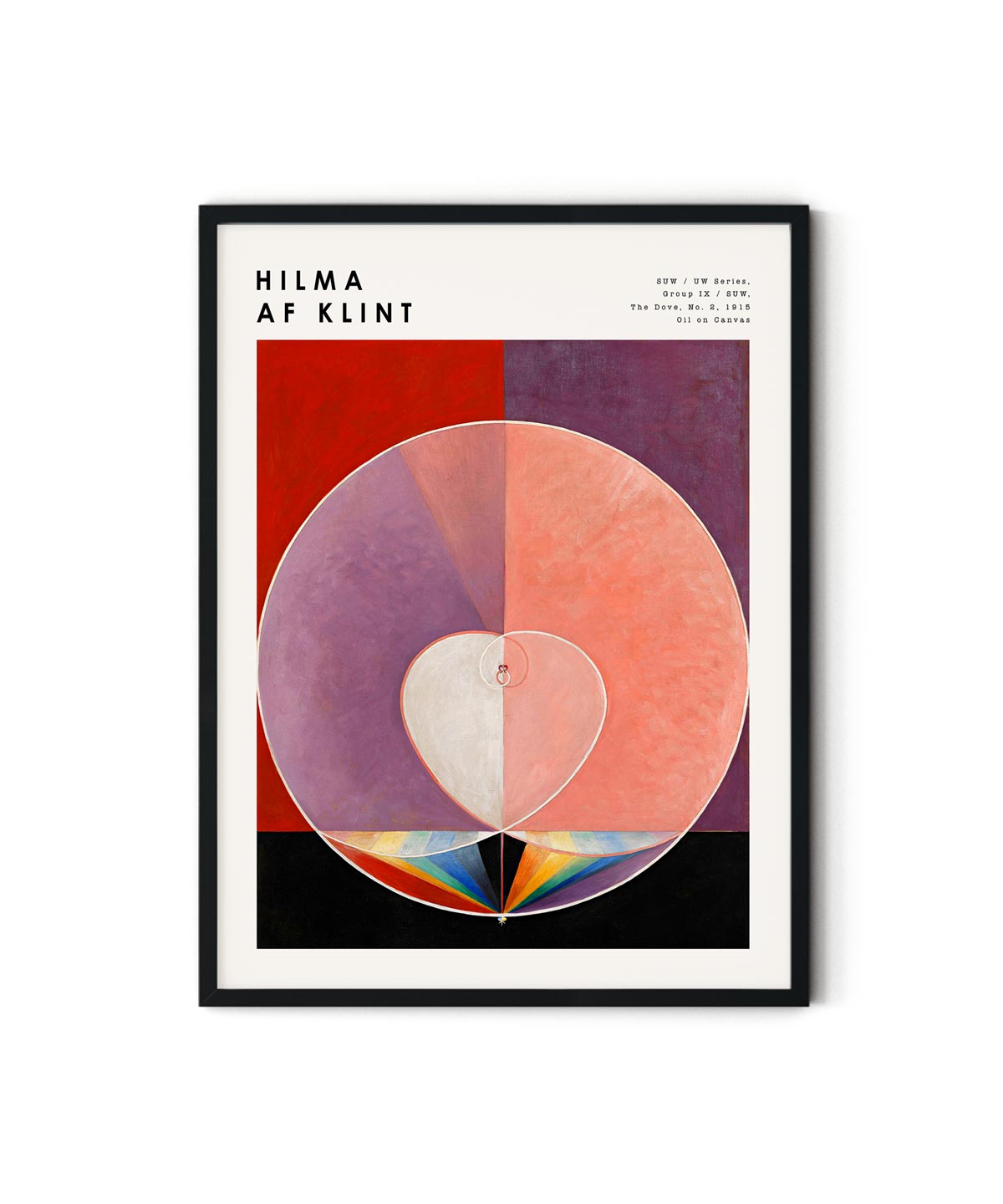 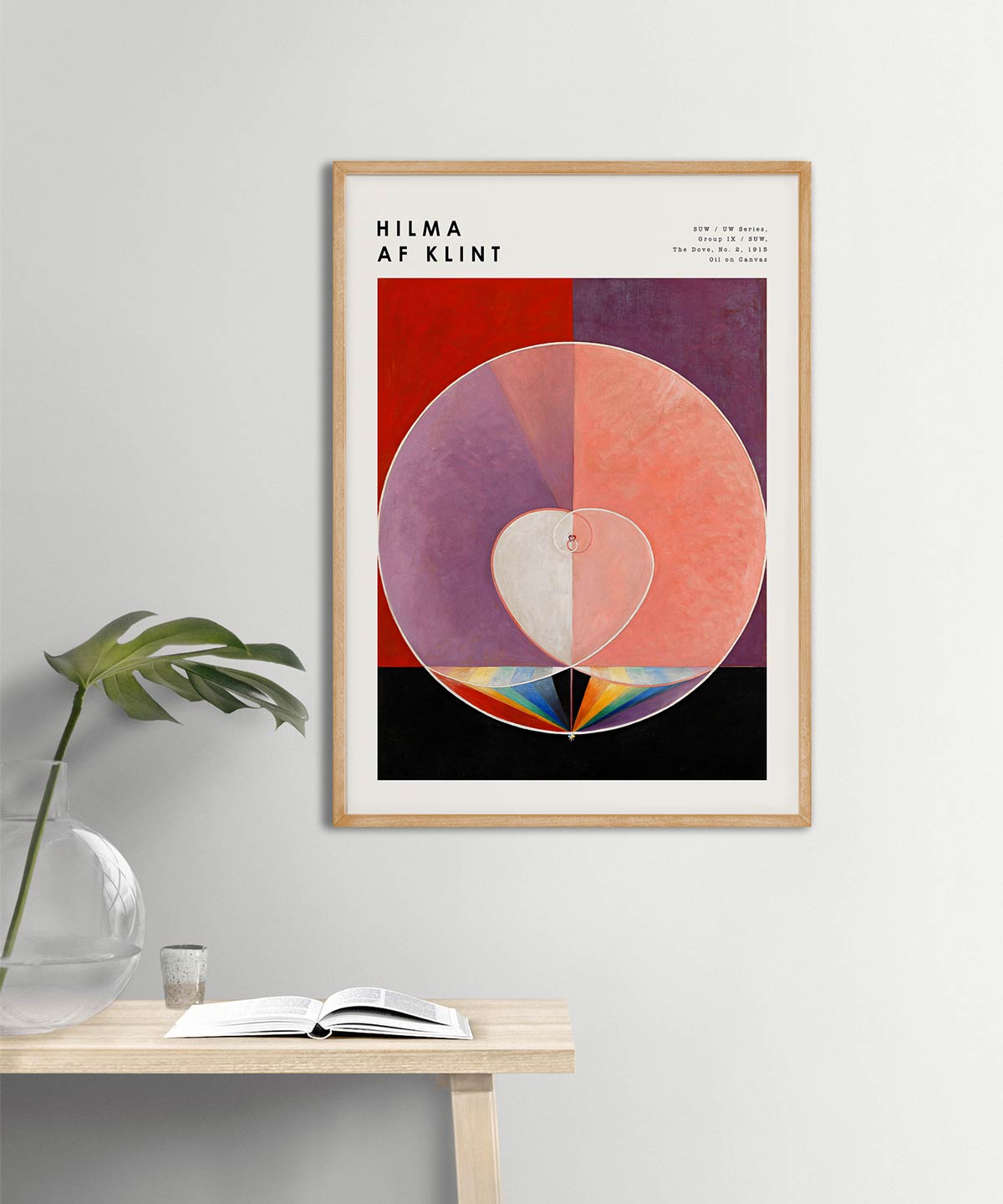